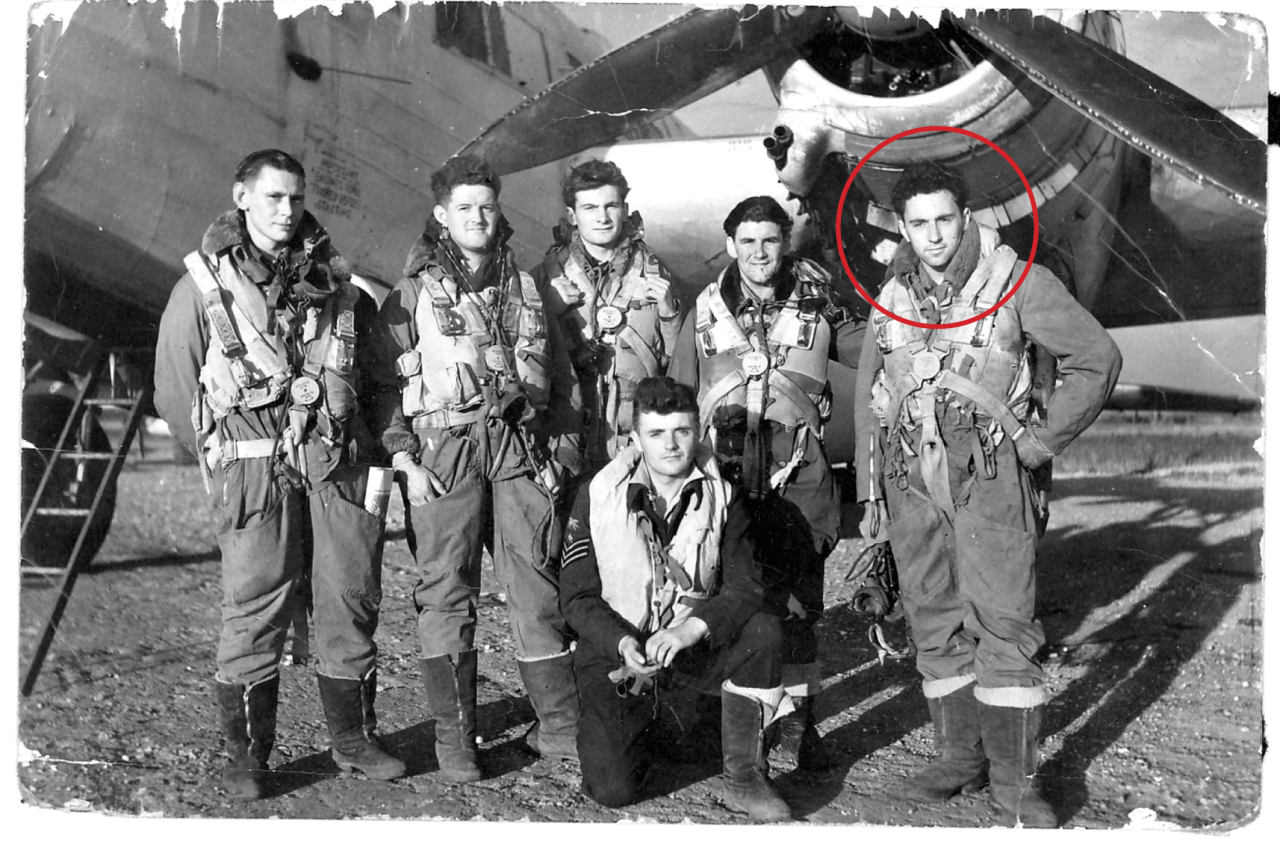 Welcome to the first in a new monthly series of articles in which we invite regular Joe’s and Josie’s off the street to try their hand at space combat to see whether or not their day jobs or former careers have equipped them for life in the ranks of the Valkyrie. Sweet! 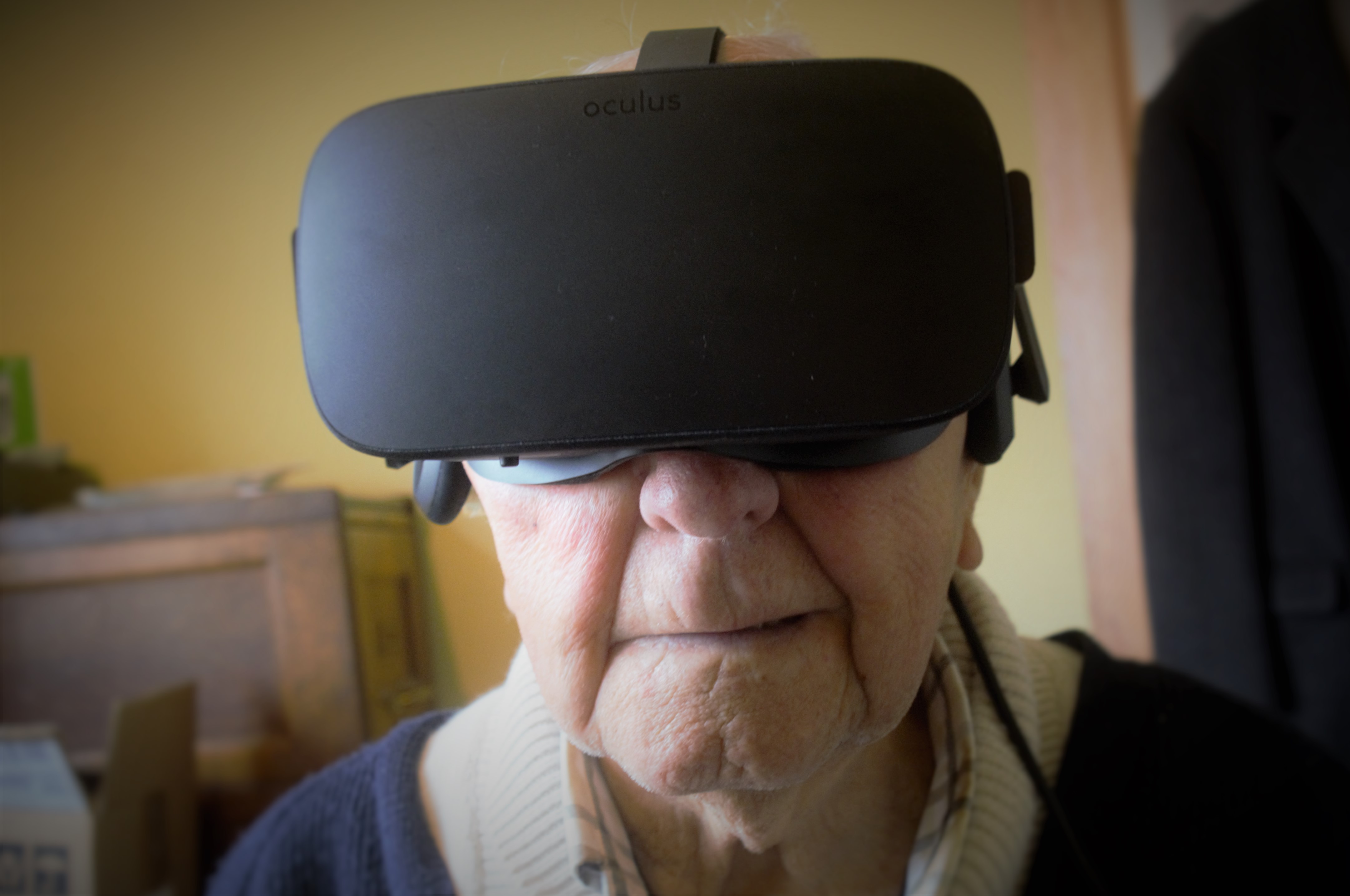 Tell us a bit about yourself Ed. I joined the airforce when I was a lad, became a pilot when I was 20, flew in World War II in Wellington bombers for a couple of years, then went into transport command for the rest of my airforce career. After that I worked as a commercial pilot until I retired at 65.

Do you play videogames? NO! (categorically stated)

Any experience of Virtual Reality? Er… no.

Perfect. So, Ed, how do you feel about taking part in a futuristic space battle? Uh, I’ve never thought about it before but it might be fun. It might be a lot of nonsense. Who knows? Let’s assume it’s going to be fun.

In which our victim (sorry, participant) experiences his very first launch into New Eden.

Ed: I can’t see anything.

CCP: Don’t worry, the lights will come on in a minute.

Ed: Who’s that talking to me?

CCP: That’s Rán. She’ll keep you informed as to what’s going on.

Ed: Oh, for a year or two my First Officers were girls… I’m used to having women tell me what to do.

Ed: Ooh, weoo, wooo, wheee! Gee whizz! (Yes, he actually said ‘gee whizz’ – CCP). Crikey, I never thought space would be like this. I thought it would be a big empty place.

CCP: Um, yeah… no. You’re probably not going to like what happens next.

In which we take off the trainer wheels and cut our guest loose.

CCP: Yep. You need to avoid those asteroids as well.

Ed: Easier said than done. That’s ridiculous. There we are. Oh, he’s killed me.

CCP: You have frozen to death in the unforgiving vacuum of space.

In which we pair our pilot with the class of ship most befitting his or her skill set.

CCP: OK, Ed, now we’re going to put you into a Heavy class ship, which is kind of like the tank class.

CCP: No. No of course. Our bad. We mean it’s the more powerful class and closest to the bombers you flew. Here we go.

A long period of intense concentration – and unfortunately for our readers, silence – ensues.

Ed: Agh, I’ve been hit. Mind your own business, woman.

Ed: It’s that First Officer. She’s telling me what to do again. Should I be shooting that huge ship there? Maybe I should… oh, I’m dead again. Hmmm… I’m not sure I’m cut out for this. It’s extraordinary though. Amazing. 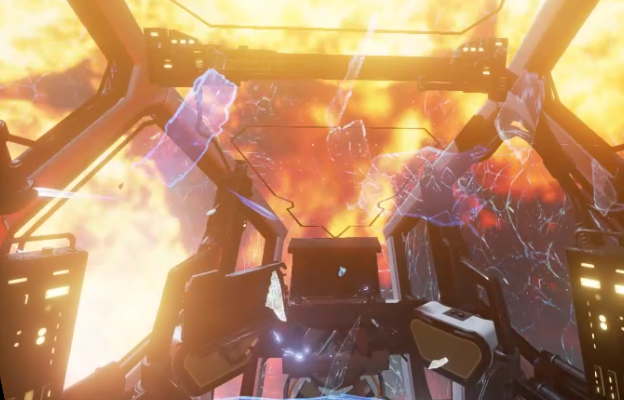 Deaths: Still tallying them up

How much did the participant’s career choice benefit him, or her in becoming a successful Valkyrie pilot? In no measure whatsoever. But a definite ‘A’ for effort.

An intriguing insight into the RAF’s recruitment techniques there. Thanks Ed, you are a legend. o7