The verdict is in... 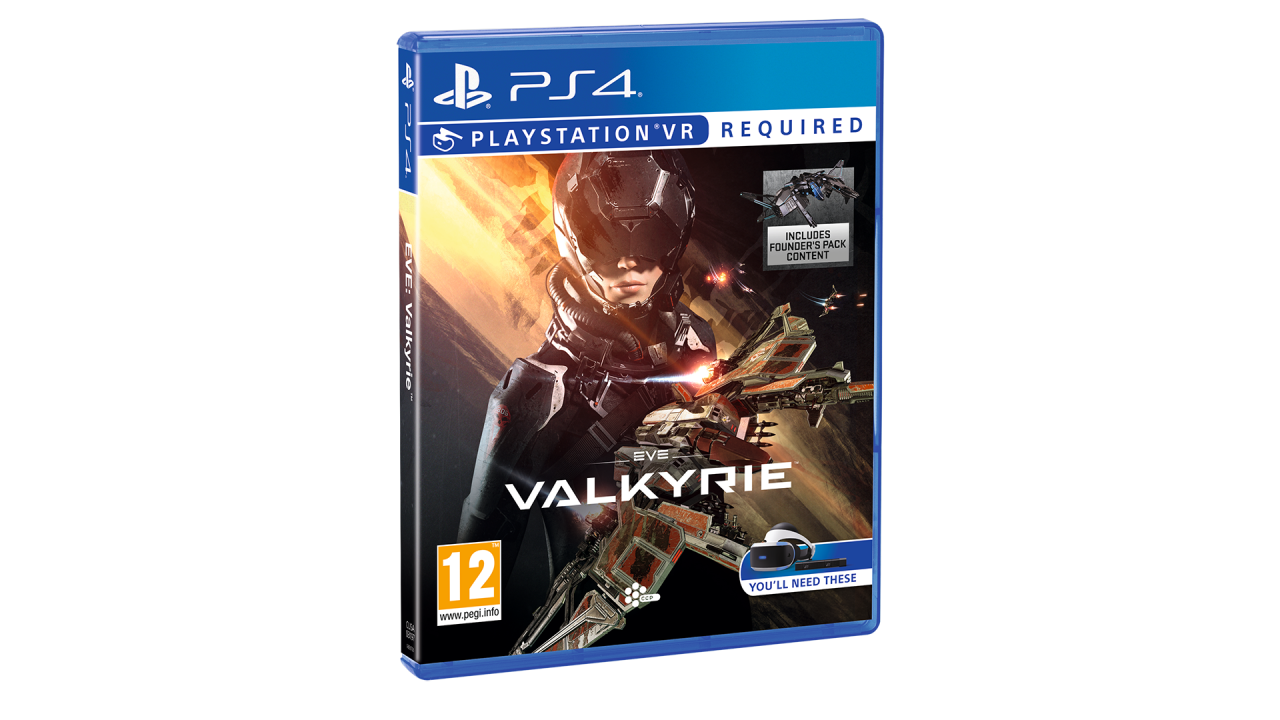 What a week it’s been. The build-up to the launch of EVE: Valkyrie on PlayStation VR was a dizzying whirlwind of activity. It’s been quite an experience and we are delighted, and more than a little humbled, by the press response we’ve had to the delivery of our PSVR baby.

Here’s a selection of the amazing reactions we’ve had…

“This is the science fiction dogfighting game that PlayStation VR needed, and it survived its move to the less powerful hardware in all the important ways. See you in the next life.” Polygon – How the hell did CCP cram Eve: Valkyrie onto PlayStation VR? Read more

“EVE: Valkyrie is a great example of how a traditional game genre can be made much better when it’s designed to be played in virtual reality.” IGN – Some genres are just better in VR Read more

“EVE: Valkyrie is a game that has been built precisely to fulfil the fantasies of those who would want to be piloting fighters in space, performing 360 rolls, attacking large carrier ships, and flying through asteroid fields, but were born a few millennia too early.” The Sixth Axis, Ride of the VR space dogfighter Read more

"...hammers home a VR fantasy many have waited a considerable time to experience: shooting aliens from inside a cool spacecraft." The Guardian (UK) - PlayStation VR: nine of the best launch games Read more

"The second you blast off and find yourself dancing amongst asteroids and space junk, you're fully there, ready buy into the fantasy in all its grandeur and majesty. Once it hits you that you can scan the interior of your cockpit and take in a panoramic view of space, you're sold." Rolling Stone – 8 PlayStation VR Games You'll Want to Show Your Friends Read more

“…one of the new medium's most complete games, and one of its most spectacular.” EuroGamer – What works and what doesn't in PlayStation VR's launch line-up Read more

"Valkyrie is tremendous..." GamesIndustry.biz – Power to the People Read more

It’s gratifying to learn that our hard work on getting EVE: Valkyrie on PSVR as close as technically possible to the PC version has paid off. If you want to know a bit more about how we did it, it’s worth taking a closer look at the Polygon article quoted above as it includes an interview with our lead designer at CCP Newcastle, Andrew Willans.

But what of the new PSVR Valkyrie pilots themselves? How have they found the experience? Well, watch this space because we’ll be catching up with members of our brand new Valkyrie family and reporting back to you in the not too distant future.

For the moment, we’d like to say a big thank you for all the support and enthusiasm everyone’s shown for the project so far and we look forward to sharing this exciting new chapter in our ongoing EVE story.