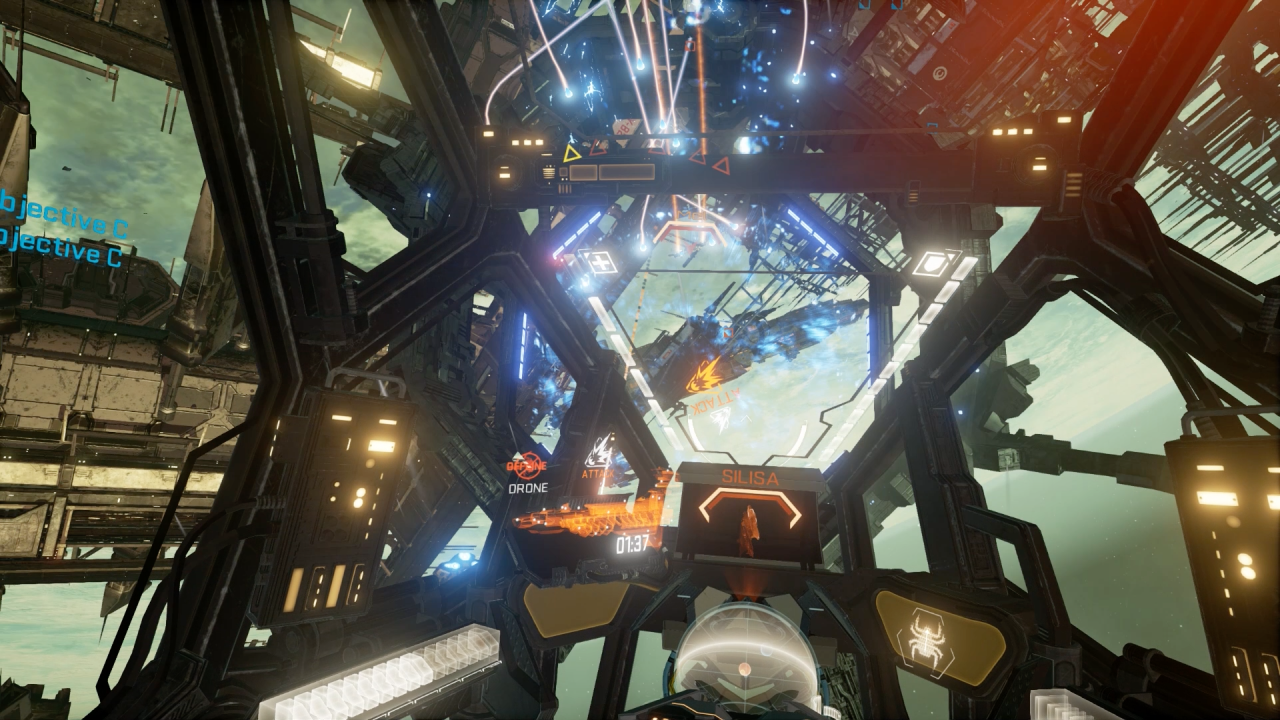 No, your flight suit hasn’t shrunk in the wash and no, your controller isn’t malfunctioning. These are symptoms of a condition known as PiLaRS, or Pilot Laurel-Resting Syndrome. It means you’ve not been pushing yourself hard enough, so we’re here to remedy that.

As in previous months, we have three challenges for you. You can attempt any or all of them and we want you to share screens, vids or GIFs of your attempts over on our forums and via Twitter using #EVEValkyrie.

So, jump to it! Get those pampered baby-soft hands on the stick and show us what you’re made of.

Challenge #1 – Going for the Treble

During any viable team deathmatch situation (and by viable we mean it contains the necessary mix of ships) we want you to consecutively kill a fighter, a heavy and a support ship, in that order, without dying and performed as quickly as possible. Timer starts on exiting the launch tube and stops when the dust has settled after the third kill. Think you’re up to that? Then you’d better crack on and prove it.

This next one was suggested by heavy pilot and community contributor Nydwen, whose recently published guide to Valkyrie’s maps has been helping new pilots up their game. The suggestion is that in a Team Deathmatch environment, pilots (that’s individuals, not as a team) try to rack up a kill streak as large as possible. Count up consecutive kills until either you die or the match ends, whichever occurs first.

We like it. That’s the sort of thing to stoke up the competitive spirit.

Granted, Ramsay Bolton Manoeuvre (or the RB) is an odd name, but we’re assured by our pilots that it is indeed a ‘thing’. The aim of this tricky move is to destroy all of a carrier’s turrets leaving it defenceless on a single pass. It’s not a solo mission, you can do it as a team. It takes great team co-ordination and a steely determination so prepare to have your skills firmly tested.

We could probably use a snappier title for it though. Single Pass Turret Takedown, or SPATT… no, that’s woeful. Let’s stick with the RB.

The ball is most definitely in your court now pilots, don’t let us down.

Before we go, if you're wondering how players fared with last month's WOST challenge check out the results.