The EVE: Valkyrie Custom Cup - all you need to know

It really is the merriest time of the year and the season of giving. Regardless what you're celebrating, this is it the time where we reunite with loved ones to exchange gifts and savor the company of one another. But it is also the only time of the year where it's 100% normal to wear goofy red hats in public.

In February of this year, a few of our own took part in the Gameblast17 event to raise funds for the charity known as ‘Specialeffect'. Specialeffect is a charity organization led by brilliant individuals that develop custom-made controllers to bypass physical disabilities.

The Valkyrie players participating in this event would stream gameplay and take on a variety of outlandish requests such as “Stuffing a marshmallow in their mouth one at a time until they can no longer say “Welcome to the next life”. This, was of course only one example that our pilots were asked to perform.

In celebration of the holiday season. The streamers of the Valkyrie community and EVE Online’s Streamfleet will team up to put on a show to once again raise funds for this noble organization.

This time around, however, we will take it to the next level. Not only will we incorporate the wacky requests. But we will be putting to the test the brand new features of custom matches and spectator mode released in the Winter Update!

The Custom Cup is to be the most innovative event organized by the player base yet! Thanks to EVE: Valkyrie’s brand new feature to host matches with custom rulesets. The players now have the tools to create organized matches perfect for contest environments. Along with this update comes the ability to be a spectator in these matches. Making it remarkably easy for players to get footage of the ongoing carnage! No more cramped wobbly footage from another player’s cockpit. 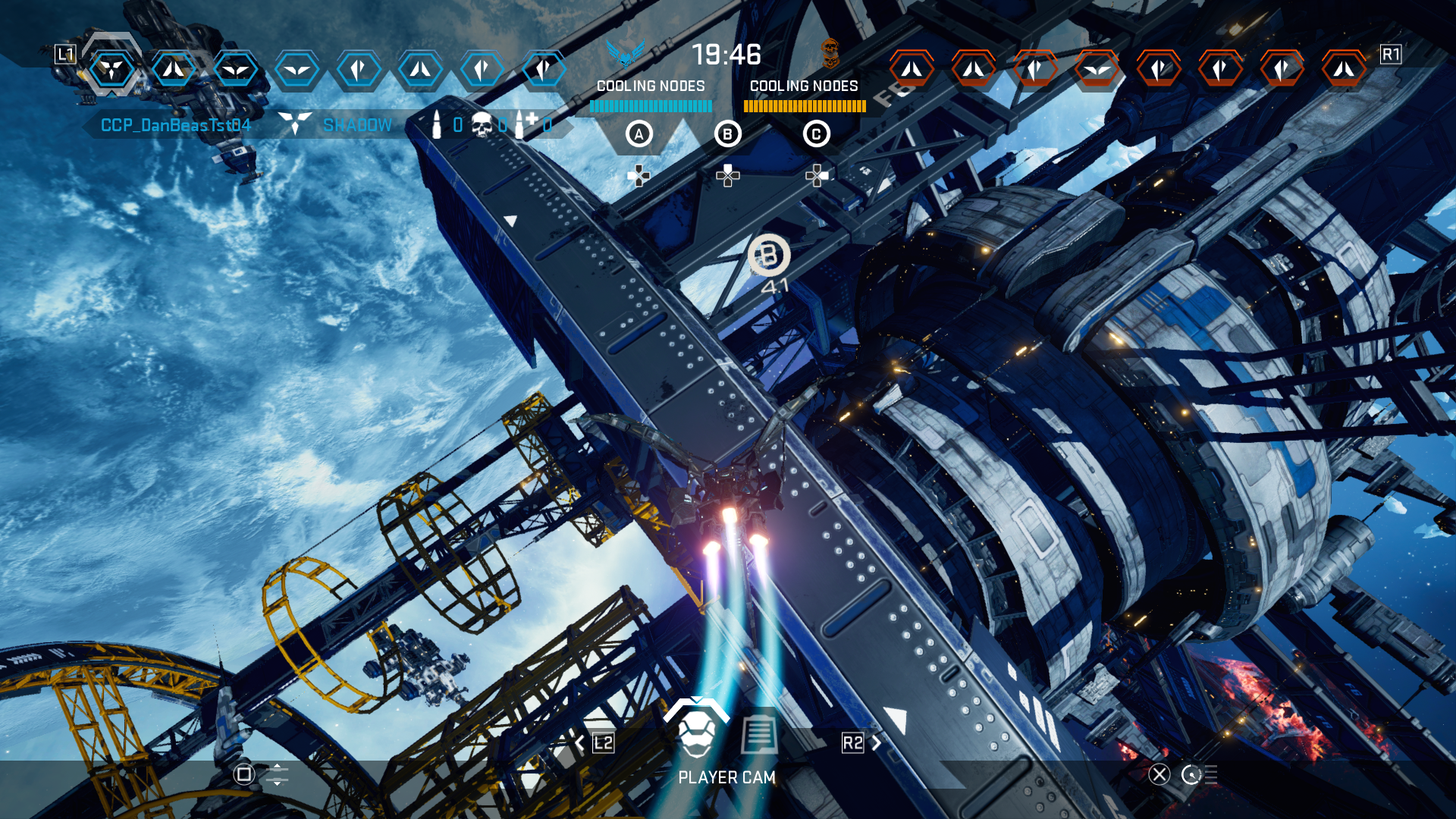 In a double elimination style format, teams of three will duke it out to see if they are worthy enough to survive to see the final stage and their shot at victory! In between the tourney matches, our streamers will have some fun and take on whatever twisted dare the viewers can come up with. So even if you aren’t about the competitive theme of the event there will be something for the person who just wants have a laugh with some of our talented streamers.

Halfway through the evening the event will switch it up and attempt to shatter the legendary carrier assault record set by the group known as the P.A.W. patrol squad. From the moment the match started the team managed to detonate the enemy carrier in one minute and forty-nine seconds.

Once again using the new custom match and spectator mode feature - Eight of our pilots will take on the daunting task of taking it down quicker and harder than ever before. Will our heroes triumph in their quest? Well with my crystal ball in the shop for the foreseeable future. You’ll have to tune in to find out.

You will find a stream to the event on the official CCP twitch channel when the time comes.

The custom Cup has many talented streamers from both the communities of EVE: Online and EVE: Valkyrie. As well as some of the top players Valkyrie has to offer. 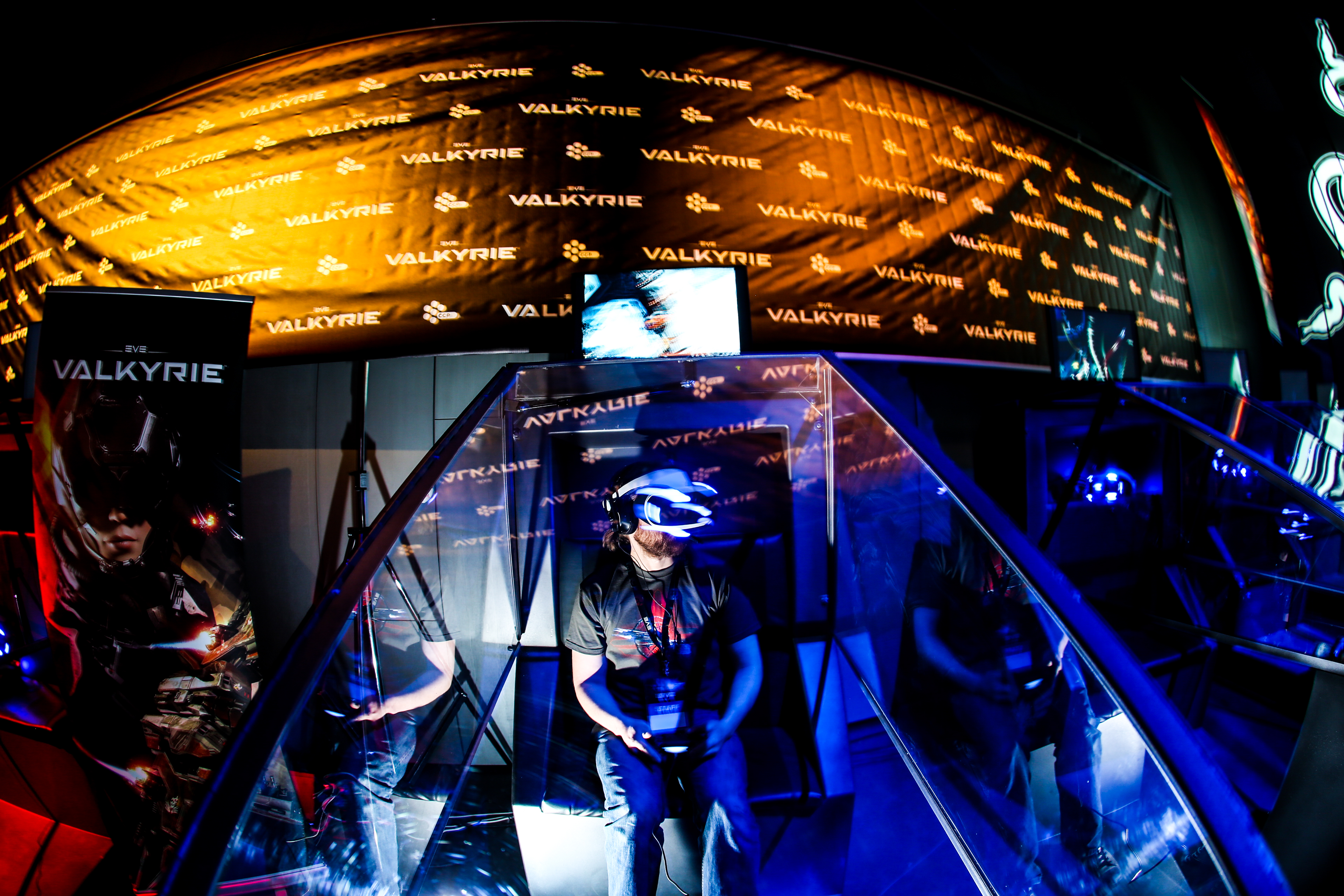 Representing the Valkyrie community, we have notable figures participating, such as...

And of course, the two community organizers of the Event, Ms_Moses and Anska will be participating.

Providing commentary and analysis on the matches we have Jin’taan from EVE Online along with Reload and Quantum Delta. With all these streamers on board the organizers also planning on putting on Multi-streams to show as many as perspectives as possible.

Despite already having such a colorful cast present. There is still time for more to get involved and be apart of this incredible event. If you want to put your name up and be a contestant in the Custom Cup, please sign up here before December 18th and be on time December 20th 21:00 UTC!