Nicknames – How Did You Get Yours? 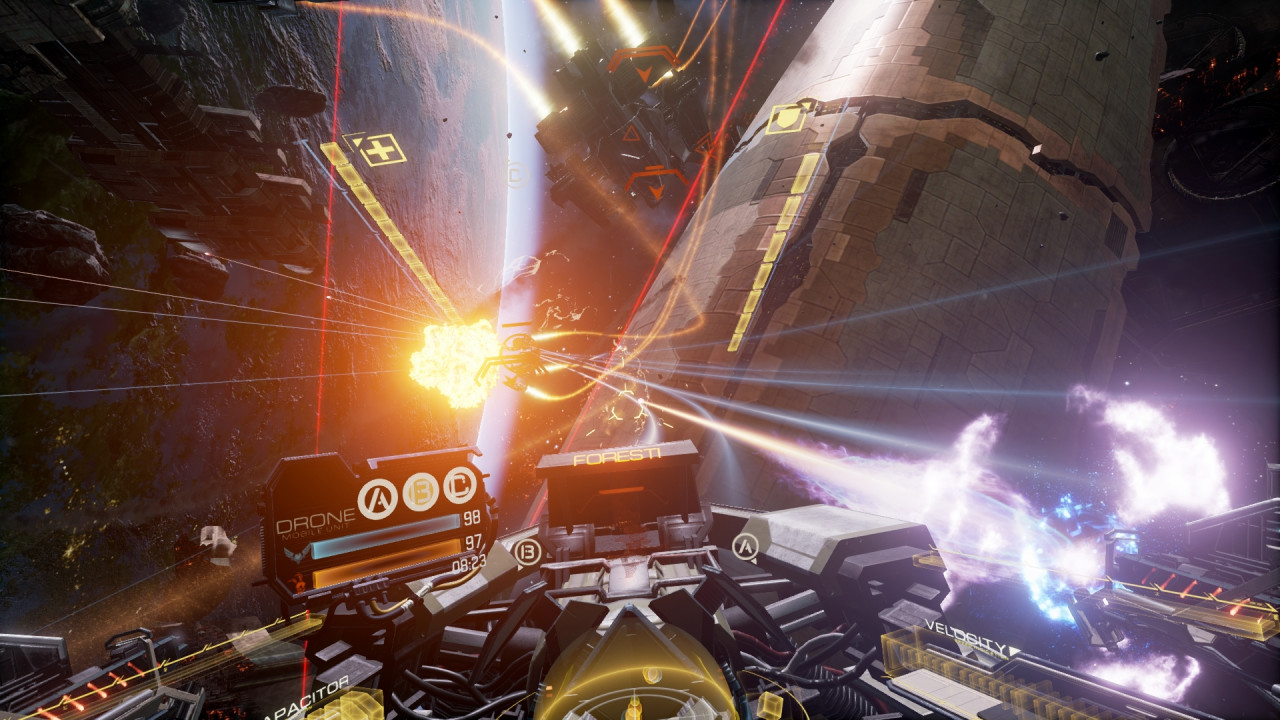 Nicknames can be a blessing and a curse. You never quite know what you’re going to end up with. Did you know that Brad Pitt was sometimes referred to as "Pittbull"? On balance, a good result. Duchess of Cambridge, Kate Middleton, was named "Squeak" after one of her school’s pet gerbils, while legendary actor Richard Burton used to call his wife, Elizabeth Taylor, "Fatty". Small wonder as to why it was a stormy marriage.

Fortunately, for Valkyrie pilots, the acquiring of a nickname is much less of a lottery thanks to the fact that we can choose our own.

There’s a long-running thread on our forums, set up by ace pilot SuperKev, that invites pilots to share the story behind their in-game monikers, making for a fascinating and often amusing read.

There are some cracking recent additions to the conversation. It doesn’t take a Sherlockian level of deduction to realize that Red5nev is a Star Wars superfan.

RazorXSX got his name from his love of swords. It’s not as menacing as it sounds… he was given his father’s naval sword as a keepsake when he was a kid. Sweet!

ZooAtHome has a houseful of rescued geriatric cats and has, over the years, raised dogs, birds, mice, fish and, of all things, a goat.

Beef-mcgraw, on the other hand, chose his because he wanted to invoke the image of a southern gentleman playing poker on a riverboat and going all in. That, it has to be said, is a particular favorite of ours.

Our own CCP Roo admits his handle is a little dull given that it’s simply the second part of his first name, Andrew, but then goes on to list a host of preferred alternatives including CCP WouldYouKindly, which is both enigmatic and oddly amusing. We think it deserves further explanation.

Enough from us, though. You can dig into the rest of the stories over on the forum thread at your leisure. After doing so, what we’d really love is for you to join in and tell us about the stories behind more of your self-imposed titles. More and more pilots arrive in New Eden every day and we want to hear from you.

Who knows? One of these days we might run into a "Squeak" during battle and realize, in astonishment, that we’ve been lobbing missiles at a member of the British Monarchy.

Have fun out there, pilots!