Mastering Mines – The Best Places to Plant Your Explosives 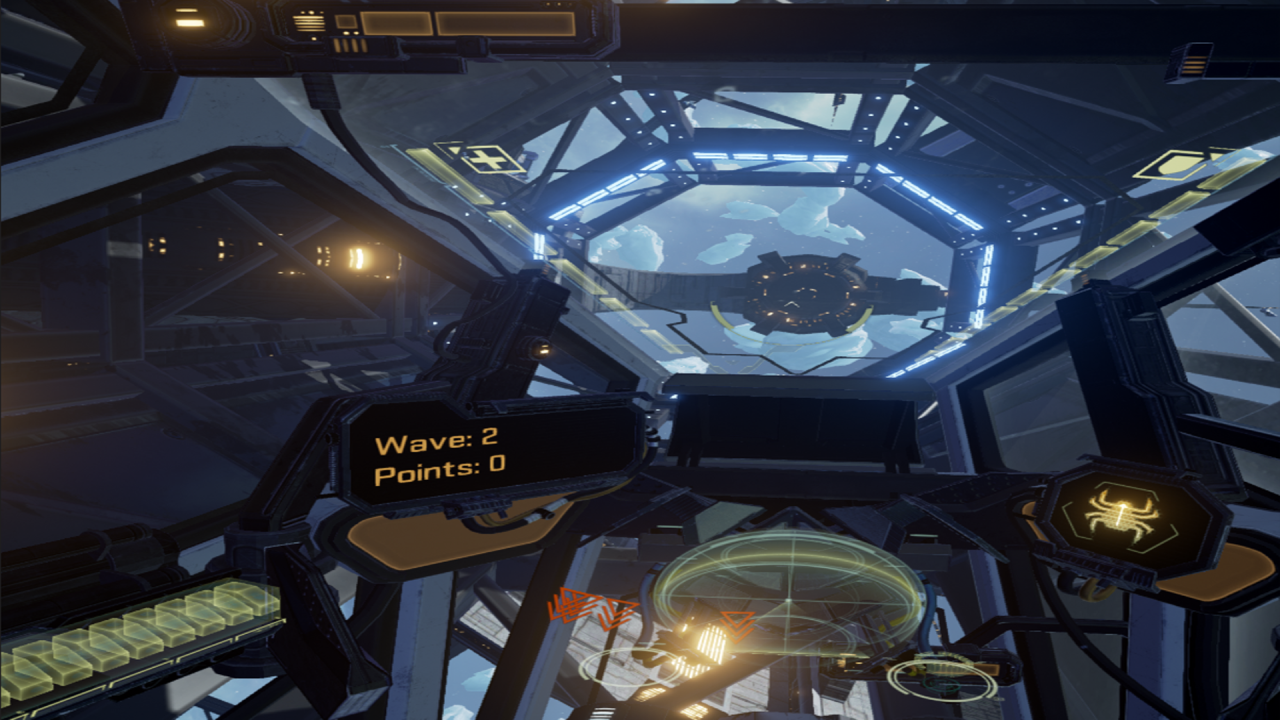 One of the great joys of flying support (apart from helping out your fellow flyers) is having mines at your disposal. When you get a support ship with proximity triggered mines, a whole new world of sneaky tactics opens up to you.

What follows is an illustration, map by map, of the best places to dump your explosive ordnance in order to instil fear and panic in the opposing team. You can, of course, drop your mines wherever the heck you like, in the hope that a pursuer will fly headlong into them, but there are specific places on each map where the mines are most effective, and the results most satisfying.

With the help of ace support pilots across New Eden, we’ve highlighted the best map locations for setting devious traps.

As mentioned, there are countless places on any map where you can dump your mines, but we’re concentrating here on the most effective and devious locations to deploy them. When it comes to Crossroads, there is one standout location.

Make your way to control point B and seek out the cave pictured below. Deploy your explosives here then play cat and mouse with your opponents to lure them into your trap. A canny pilot will be aware of this and fly high or low so experiment with placement to catch them out. 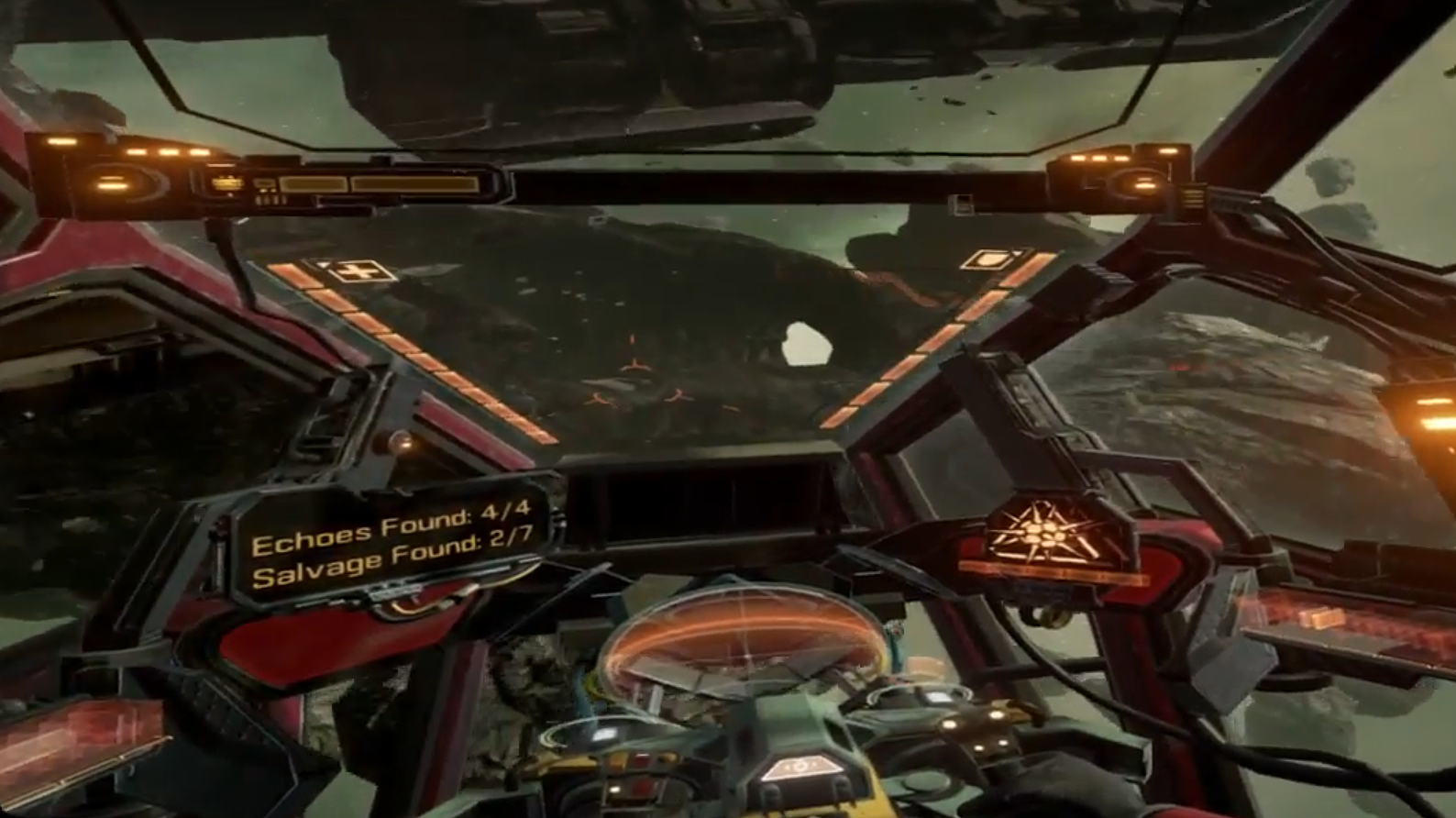 This might seem like a cop-out, but mines work well, literally, anywhere on the Necropolis map. It’s such a mess of debris that anywhere the action is, you can drop your mines and get a result. That said, during a Control or Carrier Assault match, concentrate your attention on the three control points. Like we said, any bit of debris is a decent place for dropping mines. 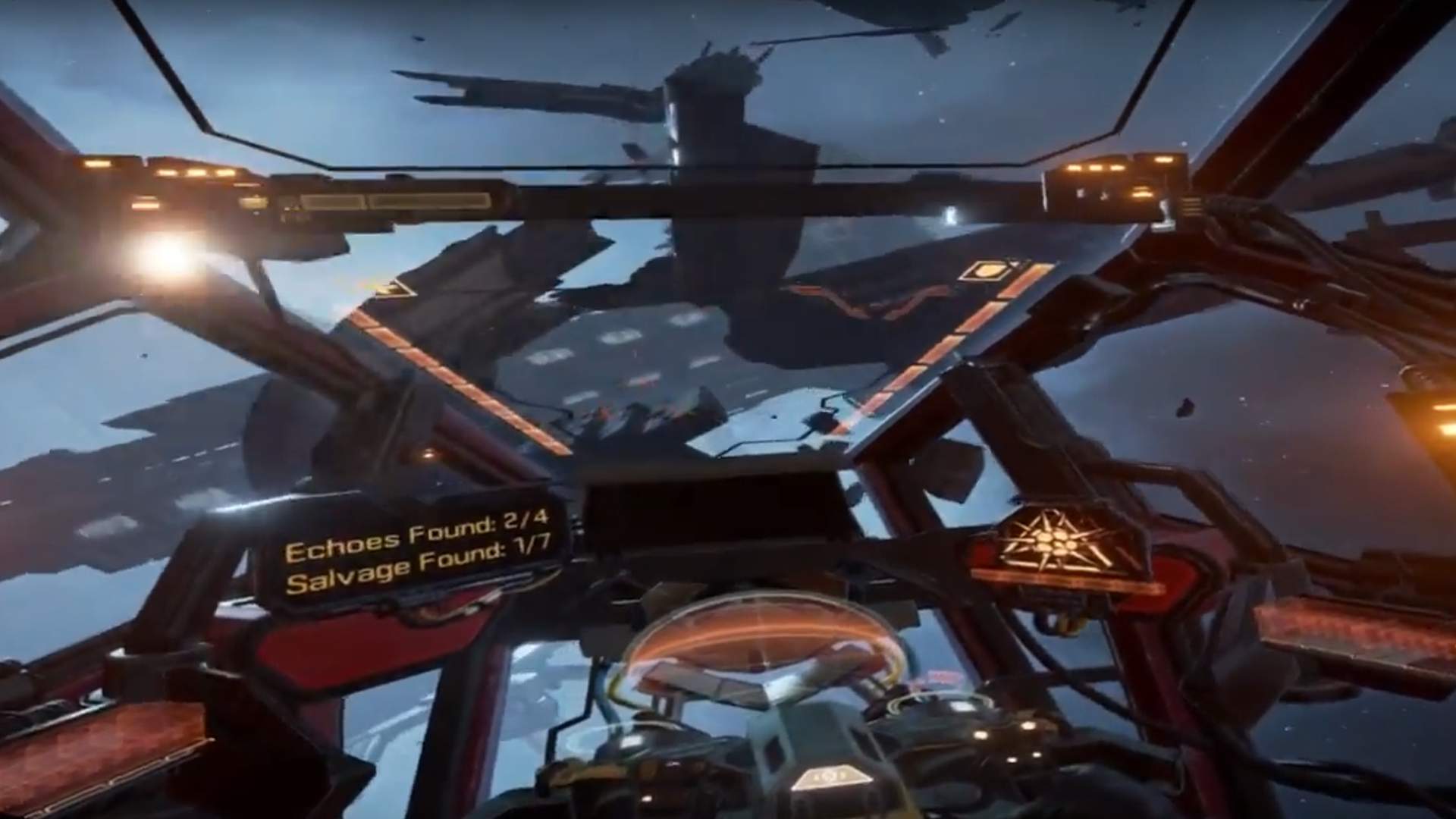 The main mining structure is where it’s at on the Forge map. Again, it’s useful to deploy mines around the control points, but there are lots of little hidey holes under pipes and structural objects that can yield good results. We’ve highlighted a couple in the images below. In the first image you can see the girders in the central area. Place mines underneath. In the second image, there's a tight little space where you can lure enemies to their doom. 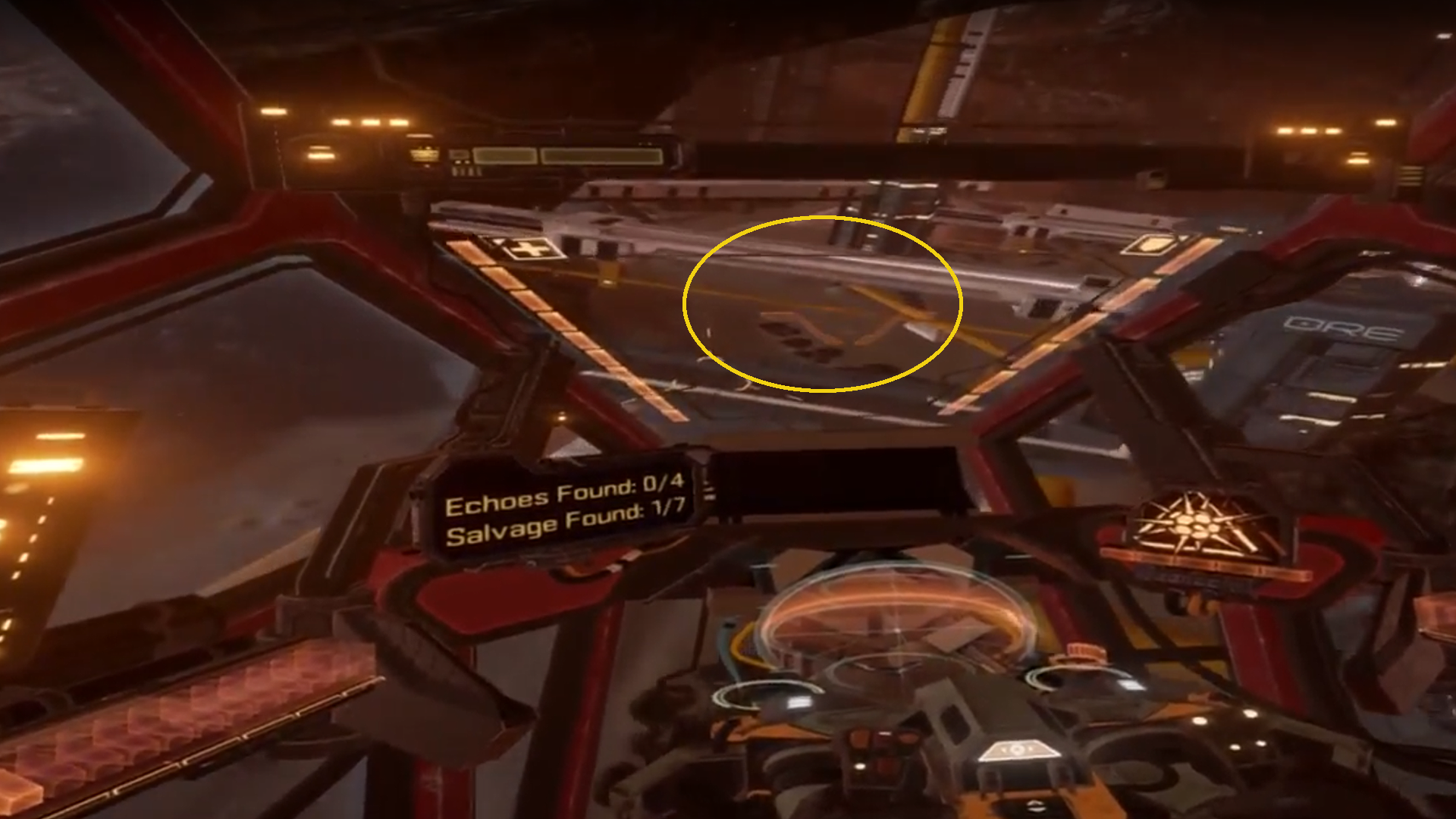 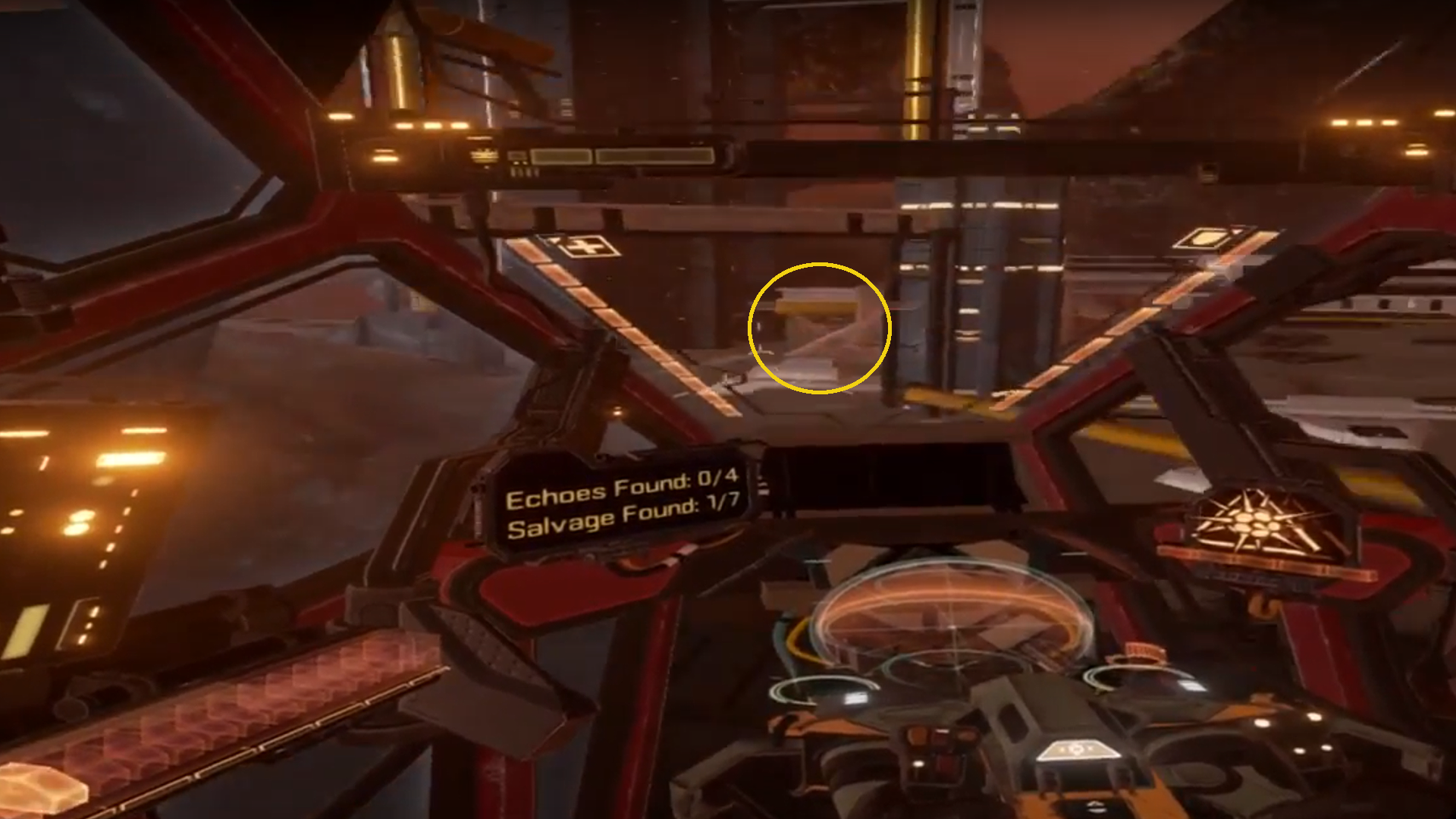 At control point A there’s a tunnel section where you can plant a drone, then set up a minefield. Your opponents will home in on the drone and, because of the restricted space, they’ll find it hard to avoid your trap. See the image below for reference.

Shipyard has plenty of confined spaces in the form of hangar bays/docking ports and any of these are perfect for laying down mines and luring your foes to their doom. 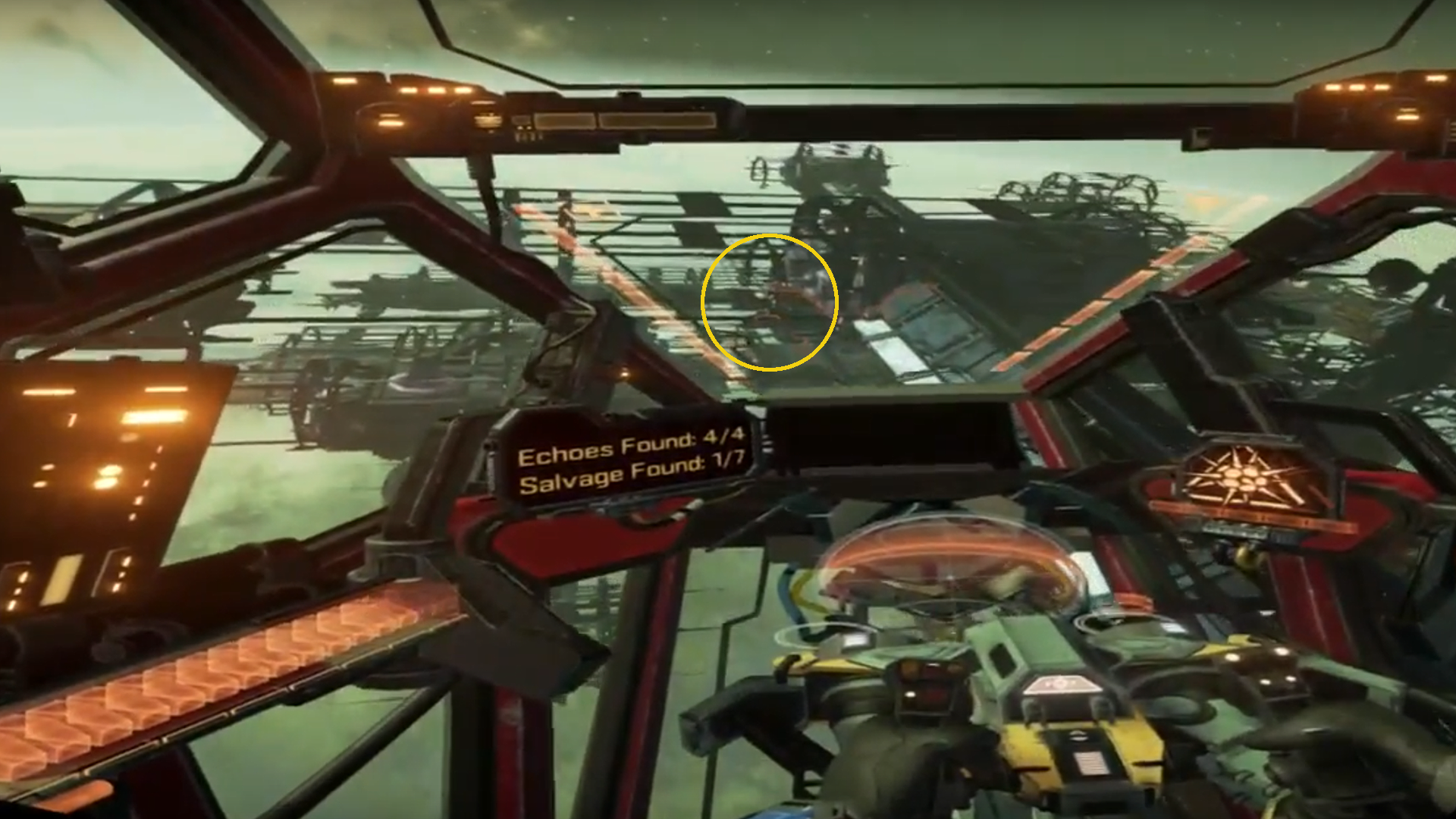 You’ll often find drones deployed around the rim of the main cathedral structure (first image below), so concentrate your efforts there. Once your team has secured the nearby point, plant the mines to protect it.

It’s also quite fun to take the fight inside the Cathedral spire (second image). It’s quite a constricted area so it lends itself well to mines. 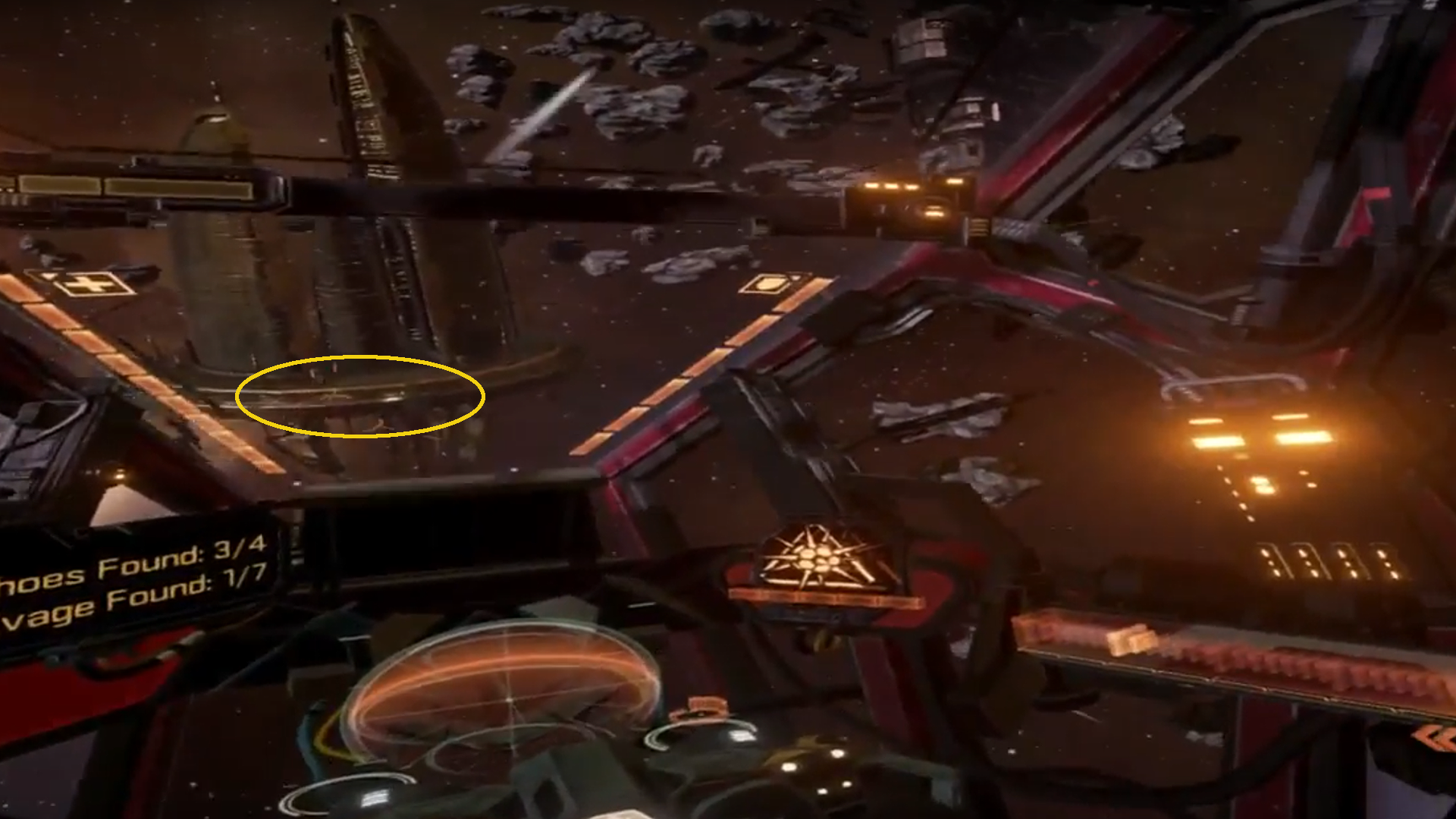 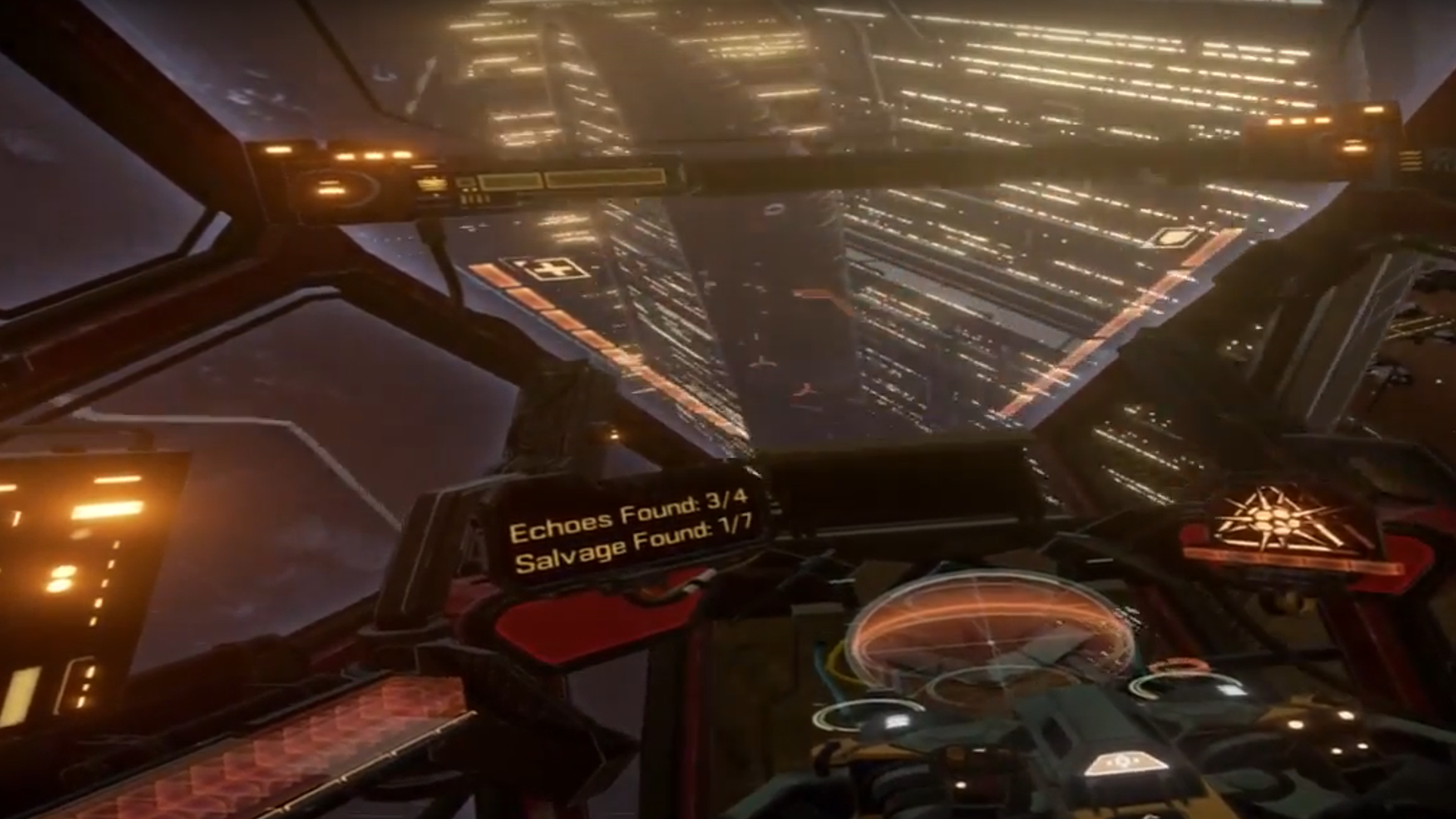 There are a few great places to plant mines on this awesome map.

First, there’s the central warp gate. Zoom through and dump your hardware just as you emerge. Anyone doing the same will find themselves experiencing a faceful of pain. 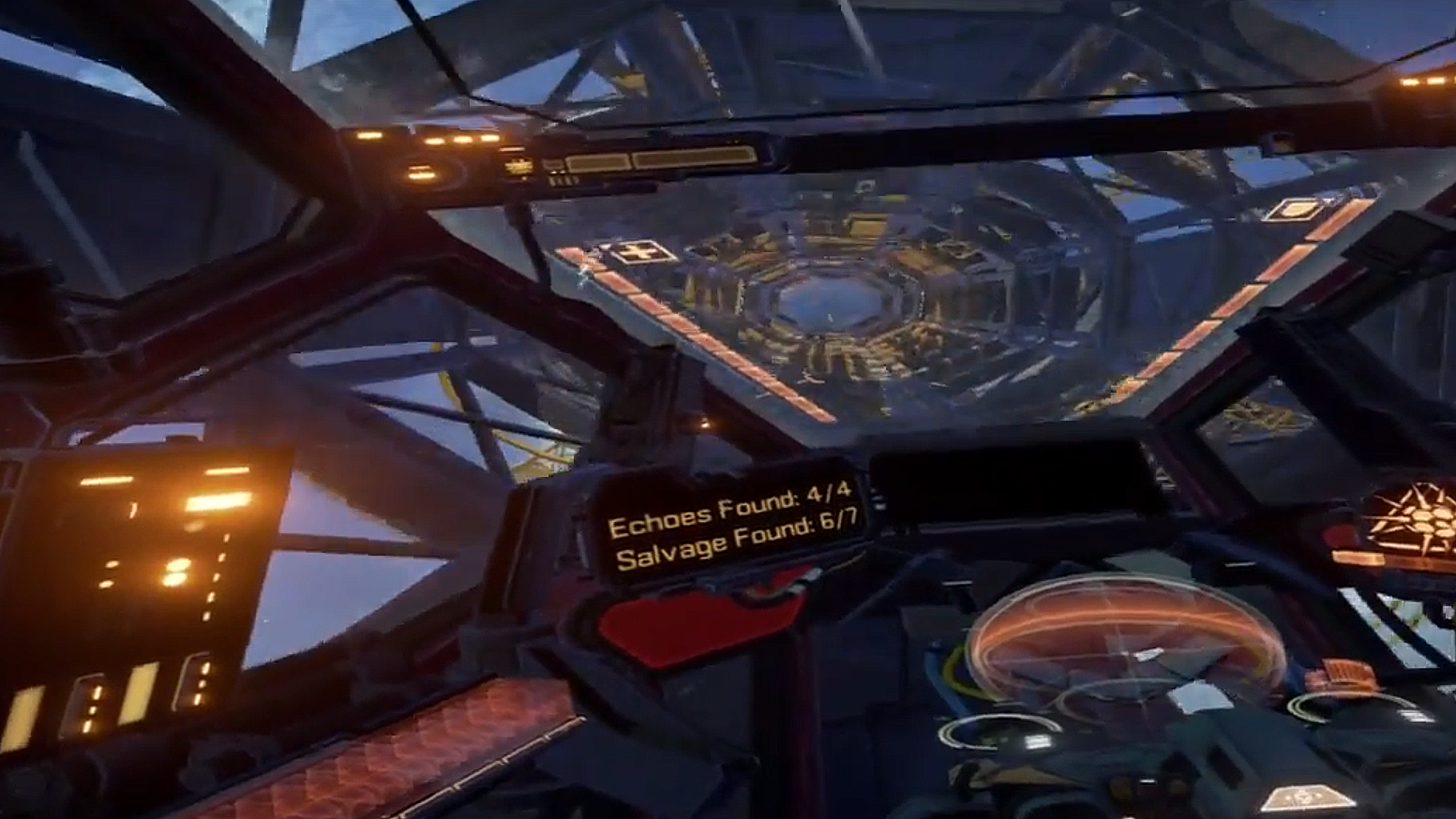 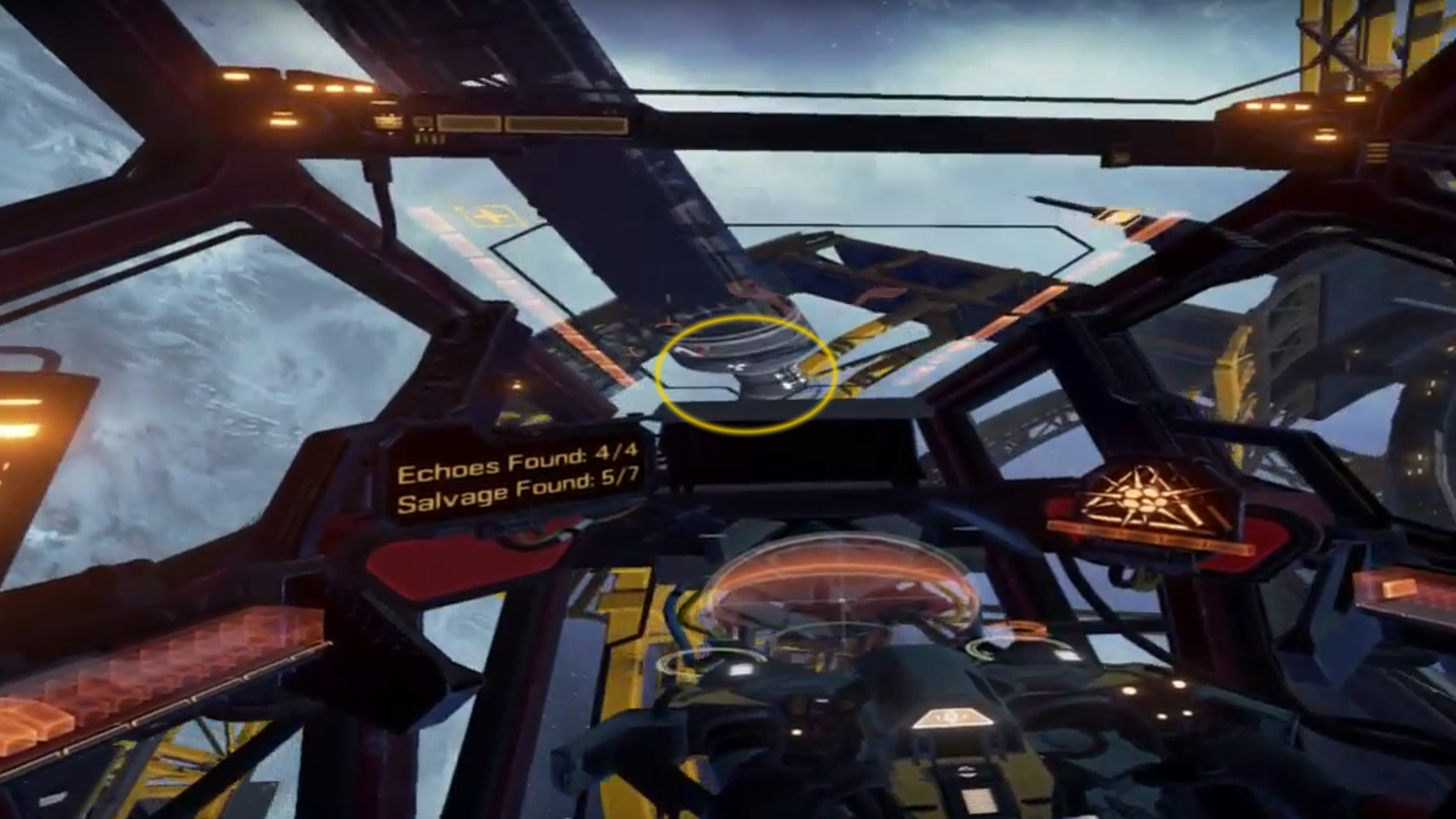 Plus, from that little hiding space, travel upwards through the tube structure that people use to streak from points C to B. Create a minefield in there and your enemies will be taking a swift trip to the clone vat. 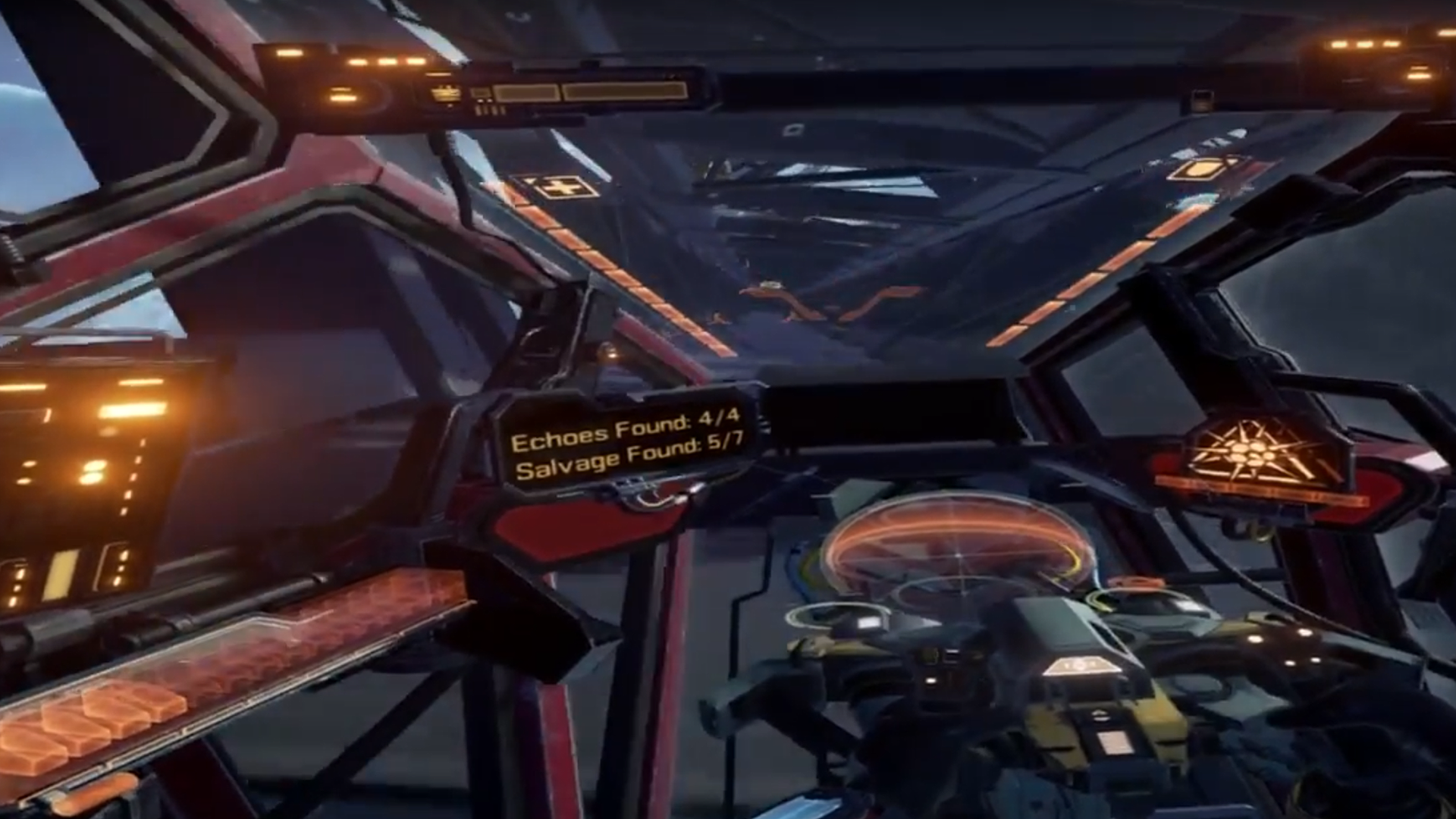 This is a great map for using mines during a team deathmatch. The surface buildings offer countless places to catch out your opponents.

More specifically, though, you want to concentrate on the entry and exit points of the underground tunnel network. The enemy inevitably has to go in there at some point and when they do… BOOM! 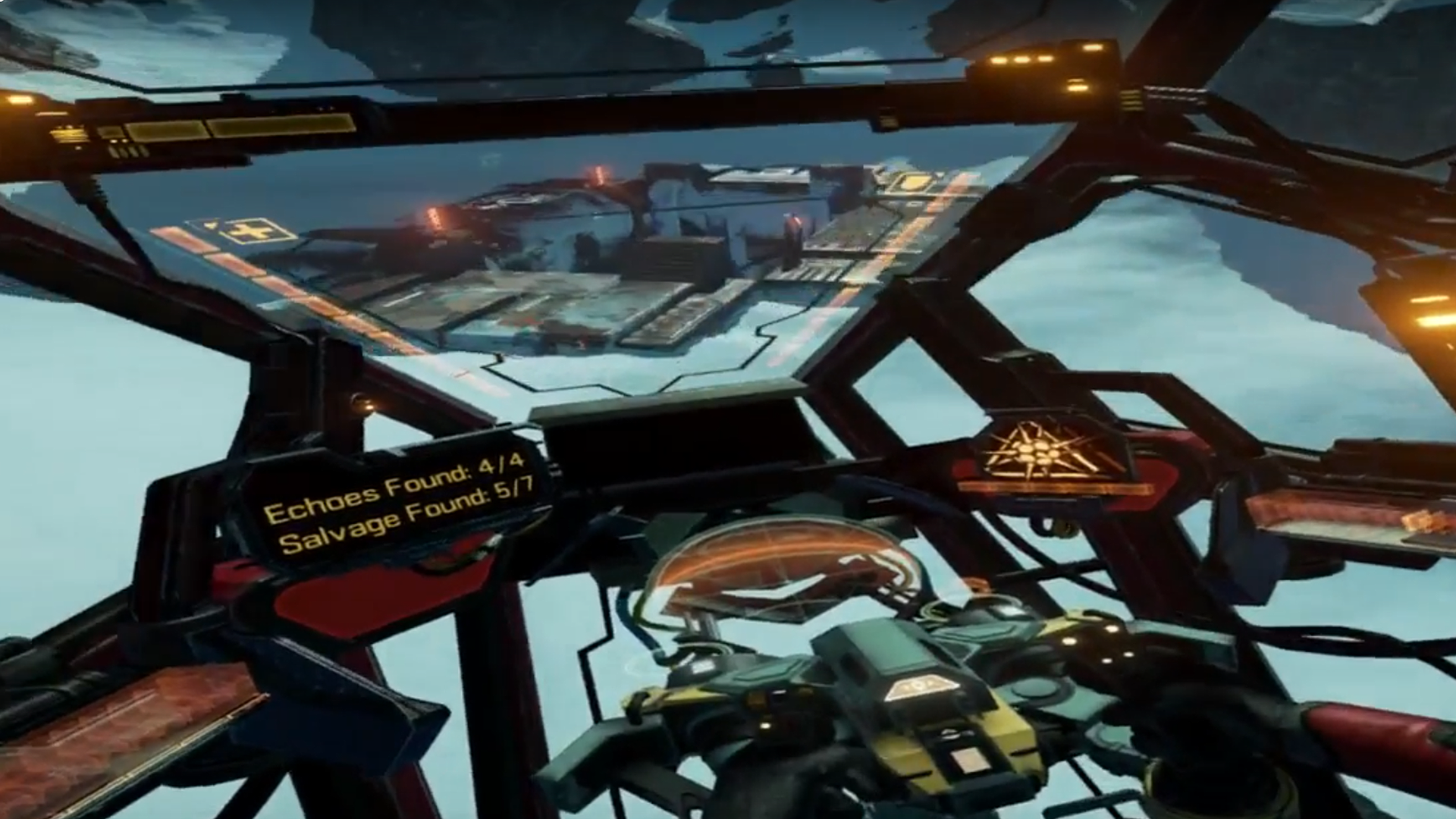 Got all that? Armed with that information you will be able to send your opponents into paroxysms of frustrated anguish.