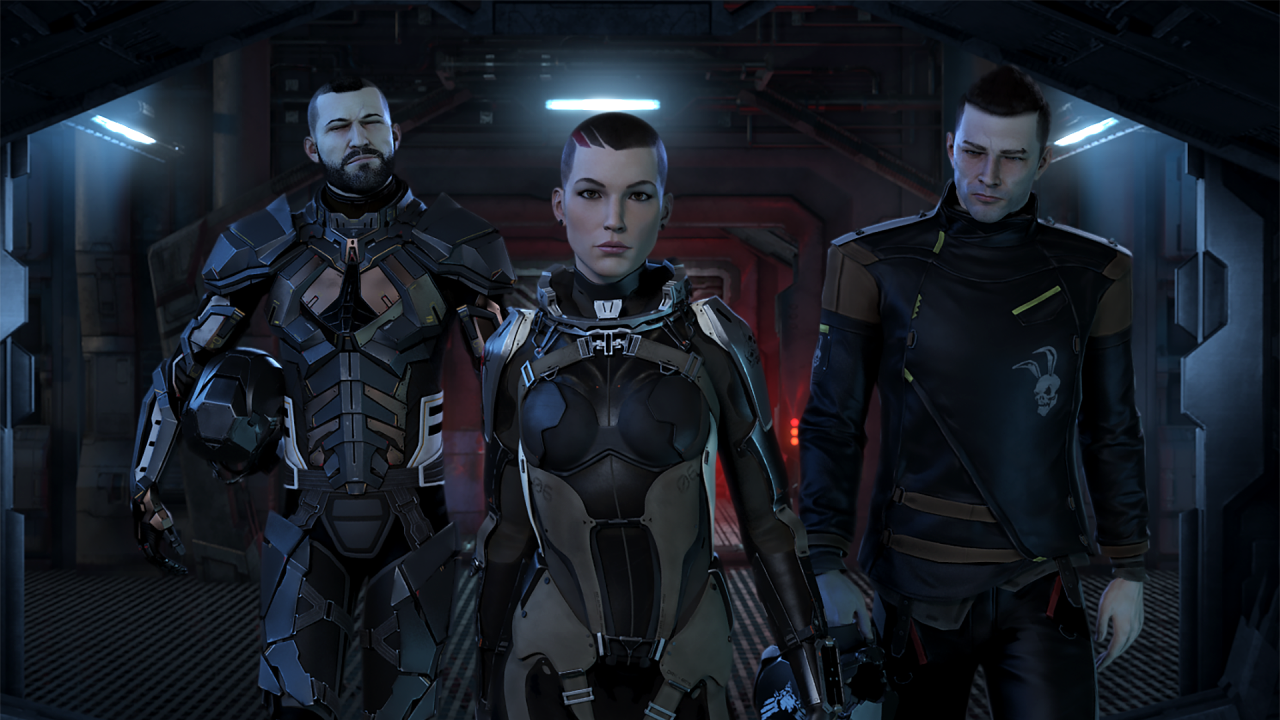 OK, so that heading is a little misleading. We’re not talking an entire musical based on EVE: Valkyrie here, but rather the upcoming creation of a fan-made Valkyrie theme song. 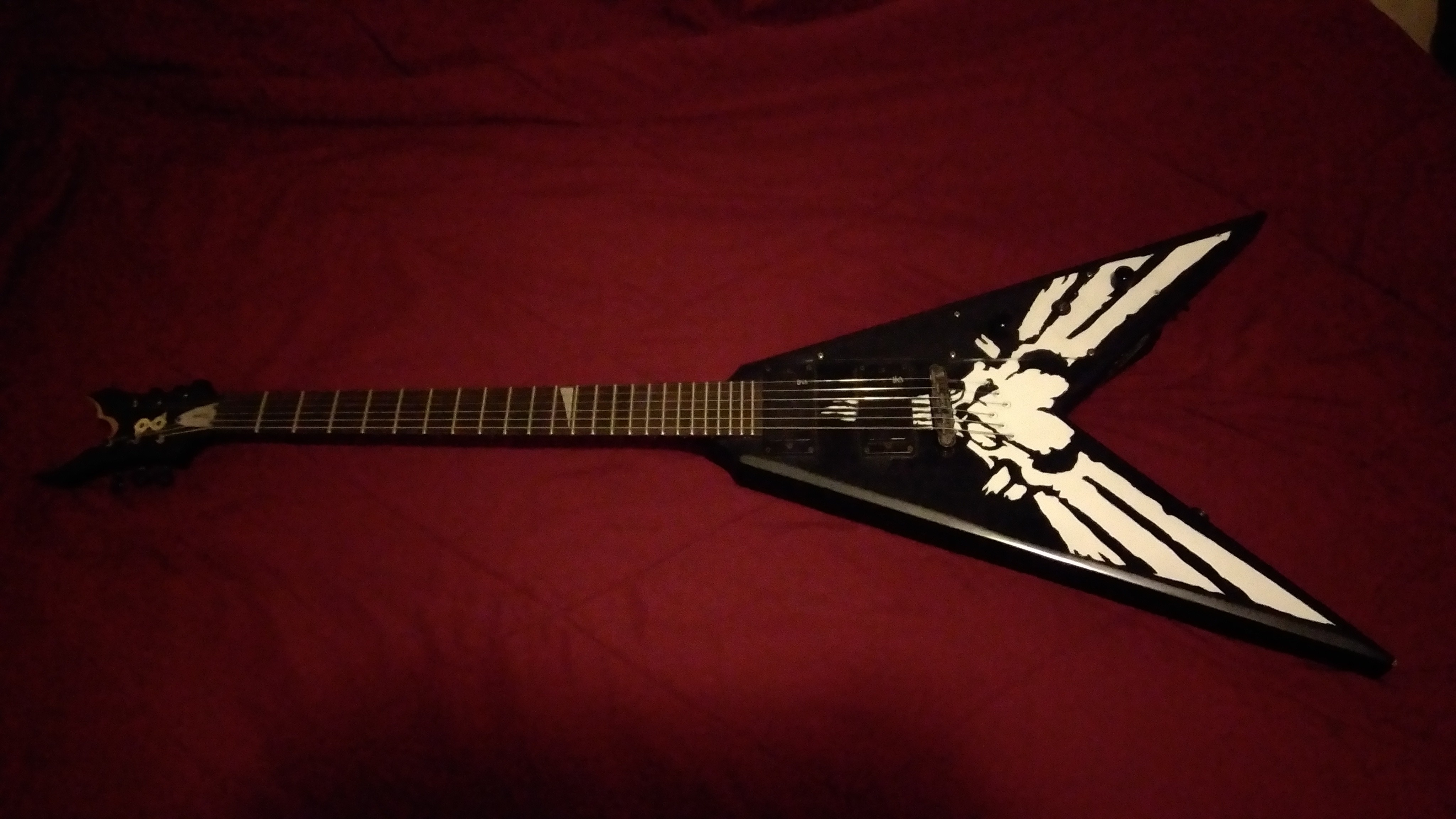 He had a fleeting idea of using it to record his own version of Dorothy’s ‘Raise Hell’ – the track that was used in the PSVR launch trailer – but subsequently decided to challenge himself by coming up with an original song to accompany a fan-made trailer.

We had a quick chat to find out what led him to embark on his musical adventure.

Hi Aeon. First up, good work on the Valkyrie guitar you created for the Holiday Creative Competition. It looked stunning.

Thank you so much for the compliment on the guitar! Jared (Aeon’s collaborator in all things musical) and I worked really hard on it and I don't think I've given him as much credit as he deserves.

So, the Valkyrie theme song. Where are you going to get your inspiration for it?

The song is going to be a blend of community feedback sourced from our thread on the Valkyrie forums asking for ideas, but moreover, it is being designed to be thematic and really reflect what it feels like to be a pilot in Valkyrie.

You mention themes. Which parts of the game will be influencing the song?

The most profound feeling I've ever experienced in Valkyrie was leaving the launch tube and that intensity is something I really want to deliver on. However, it's important to remember that not everyone who plays Valkyrie plays for the high-intensity dog fighting! I myself take pride in my skills as a support pilot and that's another element I want to deliver on; the excitement of trying to keep your team alive through the thick of it all.

How far have you got with your new composition?

It is (unfortunately) a slow process as we're just a small group of metal-heads in Southwest Louisiana! We really want to nail the feeling and emotion the game provides as opposed to just mixing some cool music in with a fan-made trailer. We want to draw people in and make them go "Wow, I need to get into VR!". We're still quite early in the writing stages. We're kind of perfectionists.

Let’s get technical. What is the process you use for creating something as ambitious as this?

So, the initial stage of our writing process is to use digital emulation and then trade off different riffs (song parts) between one another remotely via Dropbox or e-mail so we can work on it when it is convenient for our busy schedules.

The software we are using at this stage is called Guitar Pro 6, which is for music composition and tablature writing. The software plays a midi-track in place of the notes and gives a rough idea of what the parts will sound like, and while it's nowhere near the sound of real instruments, it does offer an important clue as to what we do and do not like, as well as how to arrange the audio/video parts to blend well with one another.

You can get an idea of what it is like through this link, which is a super-early intro concept I threw together to see how well it would work.

Later on, once we have material that we're pleased with, we'll likely record some of the actual instruments through home audio recording to get a better picture of what it will all sound like. Near the end stages of the songwriting process we'll be going to a studio to record the parts more professionally.

Fantastic! The obvious final question is, does the song have a name?

Yes. Our vocalist, Connor, gave us the song title "I Am Forever". We think the players will gather the intended meaning.

Thanks Aeon. We love it already.

We’ll be checking in with Aeon and Jared intermittently over the coming weeks and months to catch up with their progress on the project.

Fly together, rock together! 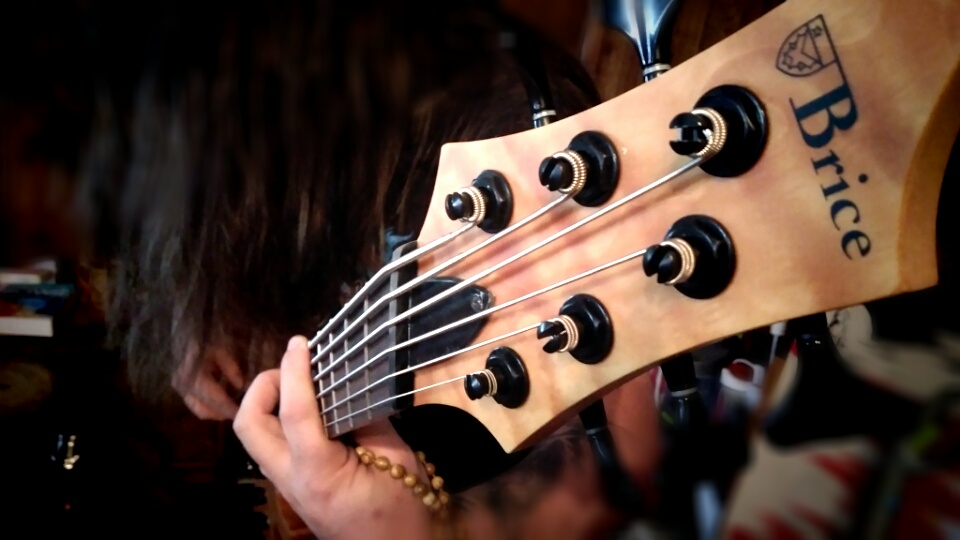