EVE: Valkyrie February Challenge – How Did You Do? 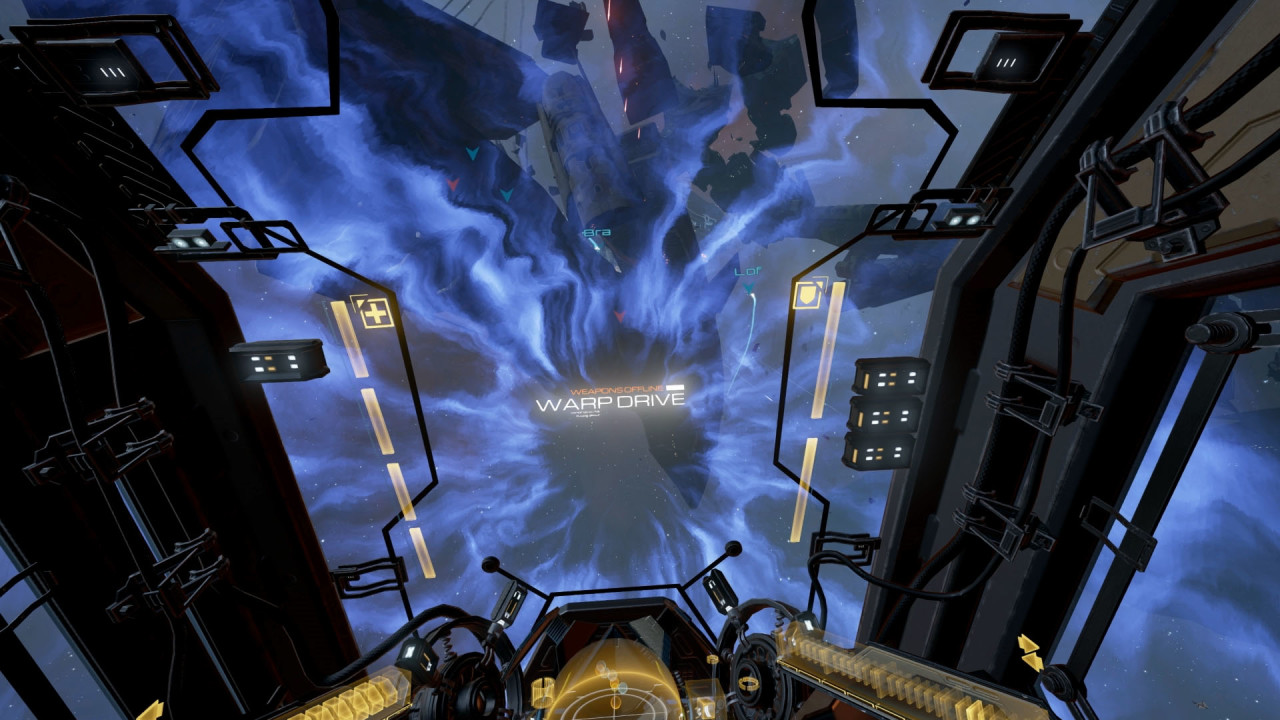 Welcome guys and gals and every stripe of Valkyrie pilot in between. March is well under way but allow us to take a glance back at the marvellous month, albeit a short one, that was February. Why? Because we set you a few challenges and to our extreme delight you decided to exclusively take on the most difficult one… namely, pulling off a WOST.

It’s an extremely difficult combat move executed with some style by ace heavy pilot and regular contributor to these pages Nydwen. It involves piloting a Maelstrom, Microwarp Driving toward an enemy, dropping out of warp mere feet away from your target before engaging the EMP and destroying your quarry in one shot with a well-placed mortar. WOST… Warp One-Shot Takedown. See?

Turns out a couple of you fancied your chances at replicating the feat and pulled it off in spectacular style.

This is truly a thing of beauty. Goatan though, gentleman that he is, fully admits his quarry was already weakened and that his shot may not have been perfectly on target, but you have to admit it’s a joy to behold.   Better still, the ‘Goat’ has some awesome suggestions as to how to improve the challenge.

We’re not sure what to call these moves… A Wostramstun? WOSTRAS, perhaps? Less clumsy alternatives would be gratefully received.

A pilot of very few words (none, in fact) thegtrconcept has given us nothing other than his forum status. He/she/it has been, and we quote, “Gaming on and off for decades. From micros to PCs, Android, and every generation of PlayStation.”   That’s a good resume, and there’s some pretty good video evidence to back up thegtrconcept’s credentials. Observe.

Good work folks. Join us later in the week for a whole new set of challenges.